Alzheimer’s is a devastating diagnosis to receive, whether you’re the person who is being diagnosed or a family member or loved one. Alzheimer’s can progress rapidly, and is far more common than many people realize, with more than 15 million expected to be living by Alzheimer’s by the time that we reach the year of 2050, now less than even half of a century away. Already, as many as 5 million people throughout the country are dealing with an Alzheimer’s diagnosis and the awl reality of the disease.

Here in the United States alone, Alzheimer’s has become prominent enough to be the number six cause of death – and it is the only cause of death in the top ten causes of death that does not yet have any reliable forms of treatment or prevention, making it even more devastating for these stark facts. But though it makes up as many as 80% of all dementia cases seen throughout the country, it is far from the only type of dementia. With more than 35.5 million people diagnosed with dementia not just here in the United States but all throughout the world, dementia can be found in more than 100 different forms.

For family members, having a loved one diagnosed with Alzheimer’s can open a door to a daunting future. Many of these family members, particularly the children of the Alzheimer’s patient in question, will become the primary caregivers for this patient, giving them the daily support in activities that they are likely to come to need. But this can be far from an ideal solution, as Alzheimer’s patients, particularly after they begin to rapidly deteriorate, need a great deal of support nearly around the clock and are also likely to develop behavioral problems as well. For the typical family member, no matter how much they love the Alzheimer’s patient in question, this can easily become far too overwhelming, especially when you consider that the typical family member turned caregiver does not have the essential training needed to provide this care in the first place.

For many dementia patients here in the United States, nursing homes and assisted living facilities are often the best solutions available. And while it can be difficult for any elderly person, dementia patient or not, to enter into an assisted living home, the benefits of moving to such a place can far outweigh the detriments of the situation. For instance, the prevalence of memory care facilities for dementia patients is growing, with now more than 15,000 assisted living and memory care facilities all throughout the country. These facilities are staffed with nurses and medical professionals who are trained in assisting patients with day to day tasks and also simply have cultivated the strength to be able to do so. For many people who are trying to provide care for family members in a home environment, this is often not the case (and is, in fact, very rarely so).

And there is no doubt about it that an elderly person living all alone, even if they have not received a dementia diagnosis, can be a hugely dangerous thing. It has even been found that fall rates among elderly independent people are incredibly high, with an elderly person treated in an emergency room here in the United States at least once for every 11 second span of time that passes. All too frequently, complications from these falls can lead to the necessary stripping away of this independence or even, in all too many cases, death.

At an assisted living facility, dementia patients and other elderly patients can be assured of their safety, as they will be provided with the daily help for tasks that they are in need of. In fact, the data surrounding the subject even shows that nearly half of all residential members of such assisted living communities – 40% of them, in a study conducted back in the year of 2010 – needed, at the time, at least three essential activities for daily life, from eating to dressing to showering and more. Without the help of the assisted living facility, these tasks would not have been possible. 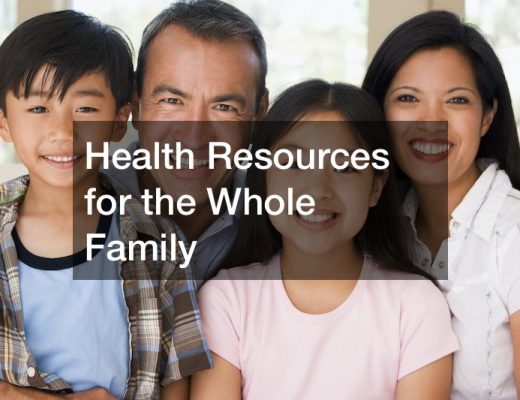 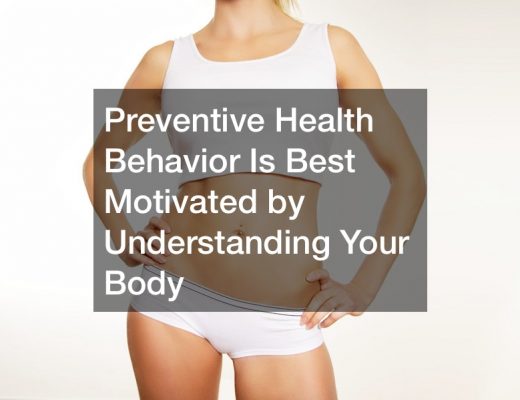