This Texas Surrogate Mom Just Gave Birth To Her Own Granddaughter! 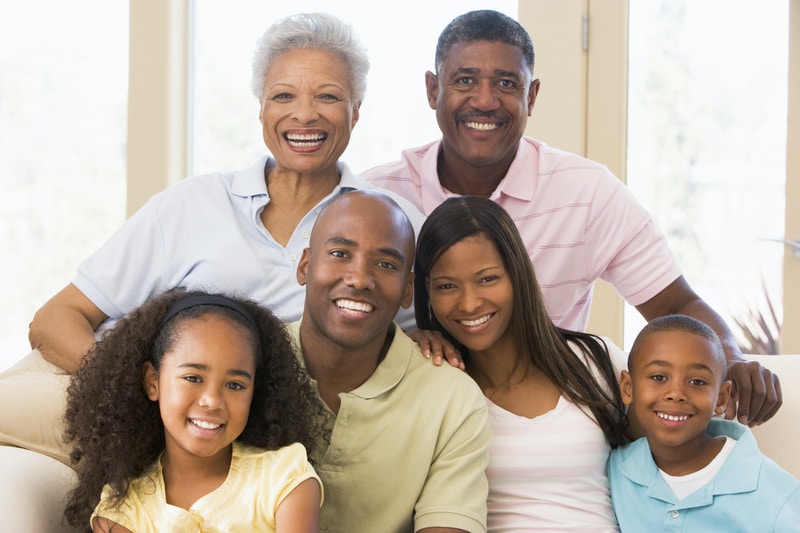 As medicine and technology offer new breakthroughs in treatments for infertility, groundbreaking new fertility centers are spreading across the country offering a wide range of exciting new options, giving new hope to couples the world over.
A new story out of Plano, Texas has gone viral because of some rather unorthodox circumstances. A 54-year-old Texas woman recently have birth to her own granddaughter, a possibly unique case, when she decided to act as the surrogate for her own daughter.
In a story that will be familiar to anyone who has ever visited fertility centers, 28-year-old Kelley McKissack suffered through several miscarriages and a variety of fertility treatments. That’s when her mother, Tracey, decided to step in and make her daughter’s dreams of motherhood come true. Even more unusual, Tracey had actually gone through menopause just a few years earlier.
The Associated Press reported that McKissack and her husband had four remaining fertilized embryos, which were implanted in her mother in April 2015.
Their Plano fertility clinic said told WFAA-TV that ?Tracey was already seven years past menopause but in otherwise excellent health,” and after procedures that prepared her body to receive the embryos, the doctors proceeded.
?It?s been many years since I was pregnant,? Tracey said. ?The second trimester was great! The first and third were really tough.?
Finally, Tracey delivered a healthy 6 pound, 11 ounce granddaughter. The mother-daughter duo named the baby girl Kelcey, a portmanteau of the mothers’ names, Kelley and Tracey. Many people wondered why this woman went above and beyond to become a grandmother, and she says she simply didn’t want to disappoint her daughter.
It’s a heartwarming story, but it also shows the exciting new possibilities for couples struggling with reproductive problems. Whether it’s types of IVF treatments, artificial insemination, or just advice from fertility centers, couples have more options than ever for making their dreams of parenthood come true.